Hygiene is currently a hot topic, we’ve all been forced to think a lot more about how we interact with the environment around us, where we go, what we touch and who we come into contact with because of the rapid spread of Covid-19 virus.

There is no substitute for good hygiene practices and correct personal protection equipment (PPE), but changes to our working and living environments can be made to help to reduce the spread of microbes such as viruses and harmful bacteria.

HISTORIC USES OF COPPER FOR HYGIENE

The hygienic benefits of copper and copper alloys such as brass and bronze have been known for a very long time. Ancient Egyptians, Greeks, Romans and Aztecs used copper-based preparations to treat burns, sore throats and skin conditions. Greek soldiers are reported to have scraped bronze into open wounds to reduce the likelihood of infection during battles. In addition to medicinal uses, ancient civilisations noticed that water stored in copper vessels was better quality than water stored in other types of vessels. 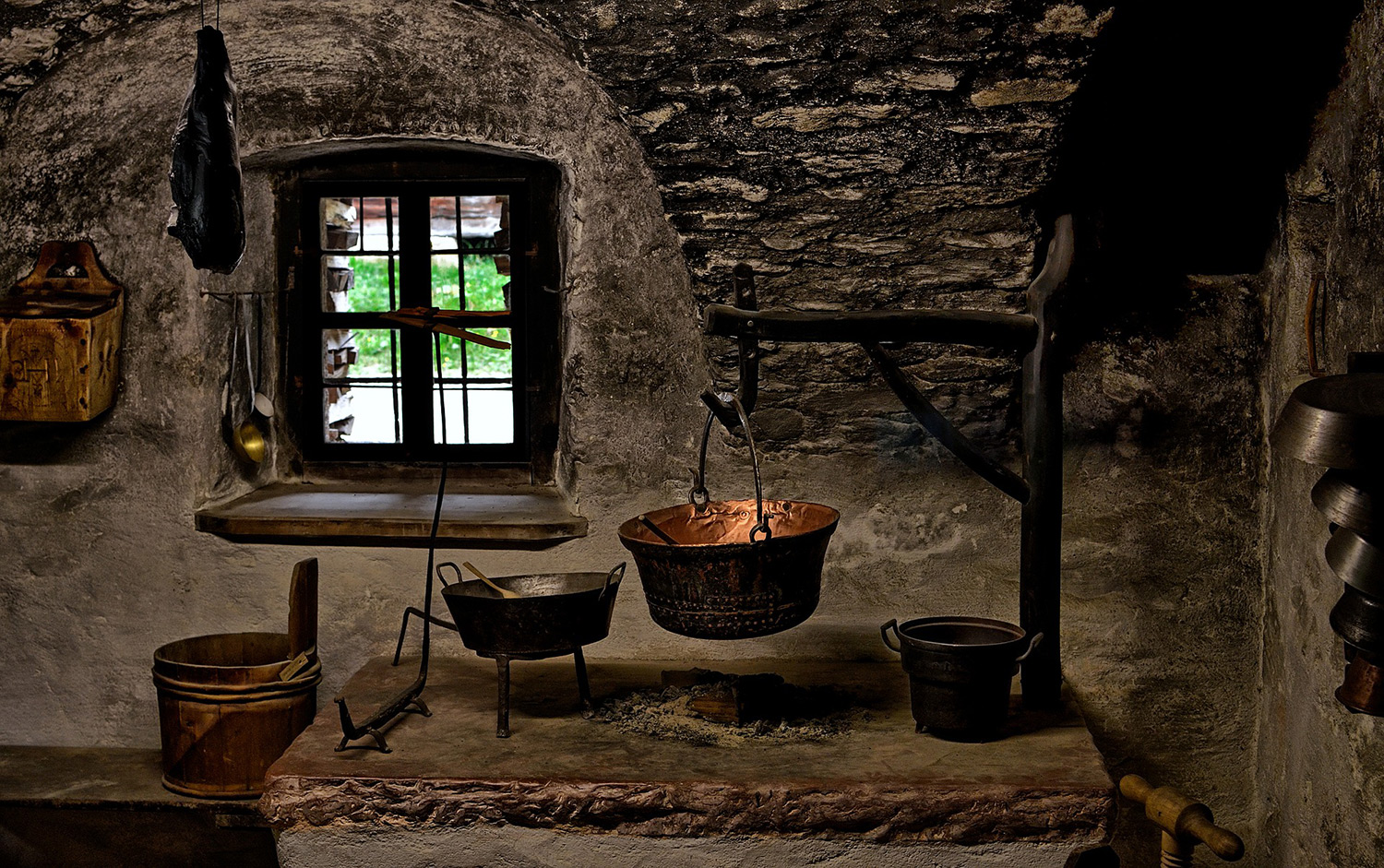 WHY IS COPPER HYGIENIC?

Research has found that copper-based alloy surfaces destroy a wide range of microbes and bacteria rapidly – often in under two hours. Several scientific studies suggest that copper surfaces affect bacteria in two ways. The first step ruptures the bacteria’s outer membrane, causing the cell to lose nutrients and water through the outer membrane. Secondly, the cell’s main defense membrane is breached, a stream of copper ions enter the cell, obstructing its metabolism. It binds to the cell’s enzymes, causing its essential activity to stop. Microorganisms are killed before they can replicate, preventing them from passing on genetic material that could lead to the development of resistance.

Microorganisms are known to survive on inanimate surfaces for extended periods of time. Approximately 80% of infectious diseases are known to be transmitted by touch, making this a real danger to the health of both patients and health workers. Thorough and regular hand and surface cleaning and disinfection are the first line of defense against infection. However, further measures can be taken by adjusting the healthcare environments to protect patients and healthcare workers.

Copper and copper alloy can be used to prevent frequently touched surfaces from serving as reservoirs for viruses, bacteria and fungi. This is especially true in healthcare facilities where doorknobs, push plates, hand rails, tables, taps, IV poles, HVAC systems, and other equipment are in regular use. Several studies found that if touch surfaces were made with copper-based alloys, the reduced transmission of disease-causing bacteria could reduce patient infections in hospitals by up to 58%. In tests sponsored by the Copper Development Association, a grouping of 100 million MRSA bacteria were killed in just 90 minutes, when placed on a copper surface at room temperature.

Some health care facilities in America are starting to install copper or copper alloy versions of high-risk items such as door handles, bed rails, light switches, over-bed tables and taps to help limit pathogens and prevent their transfer to susceptible patients.

Brass fixtures and fittings are often found in older buildings, although the hygienic benefits probably weren’t known at the time. Brass is anti-microbial as it has a high copper content. It is also durable, resistant to corrosion and an attractive gold colour, making it a good option for door furniture and frequently touched surfaces.

It is important to note that the antibacterial effect of copper and copper alloys only works when the surfaces are not coated in something like lacquer or any other barrier. 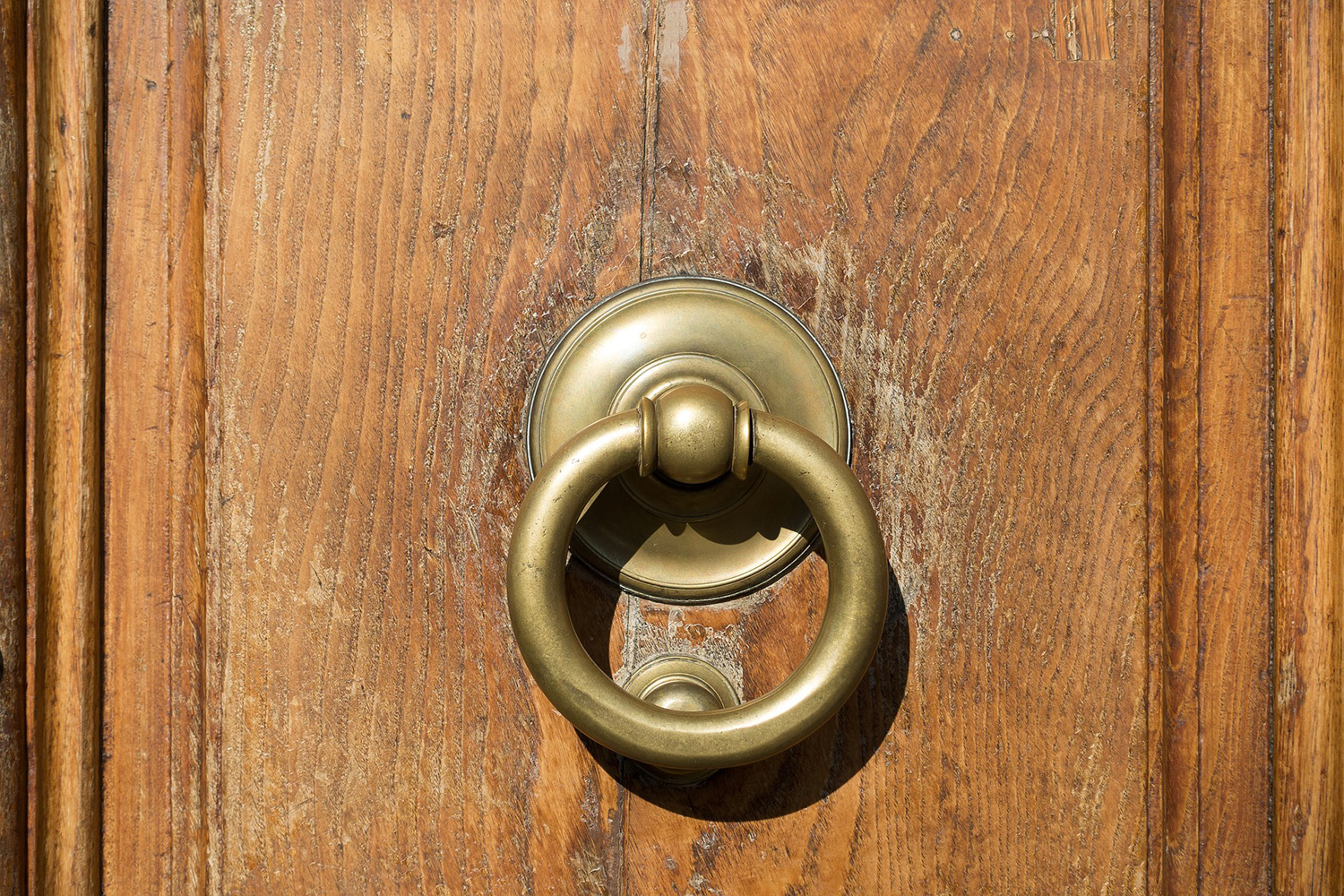 If your project requires the antimicrobial properties of copper or brass take a look at the options we have available to supply and laser cut. You can contact our sales team with orders by email at sales@lasered.co.uk, or with any other queries, call us on 01376 327182.

rachel_hw2020-04-27T09:40:06+00:00
This site uses cookies to help things run smoothly. It also stores anonymised information on how you use it in order to improve your experience. These cookies are safe and secure and will never contain any sensitive information. Privacy Policy Accept & Close