The history of laser cutting

The history of laser cutting

To celebrate this milestone, we’re going to take a look at the history of laser cutting. 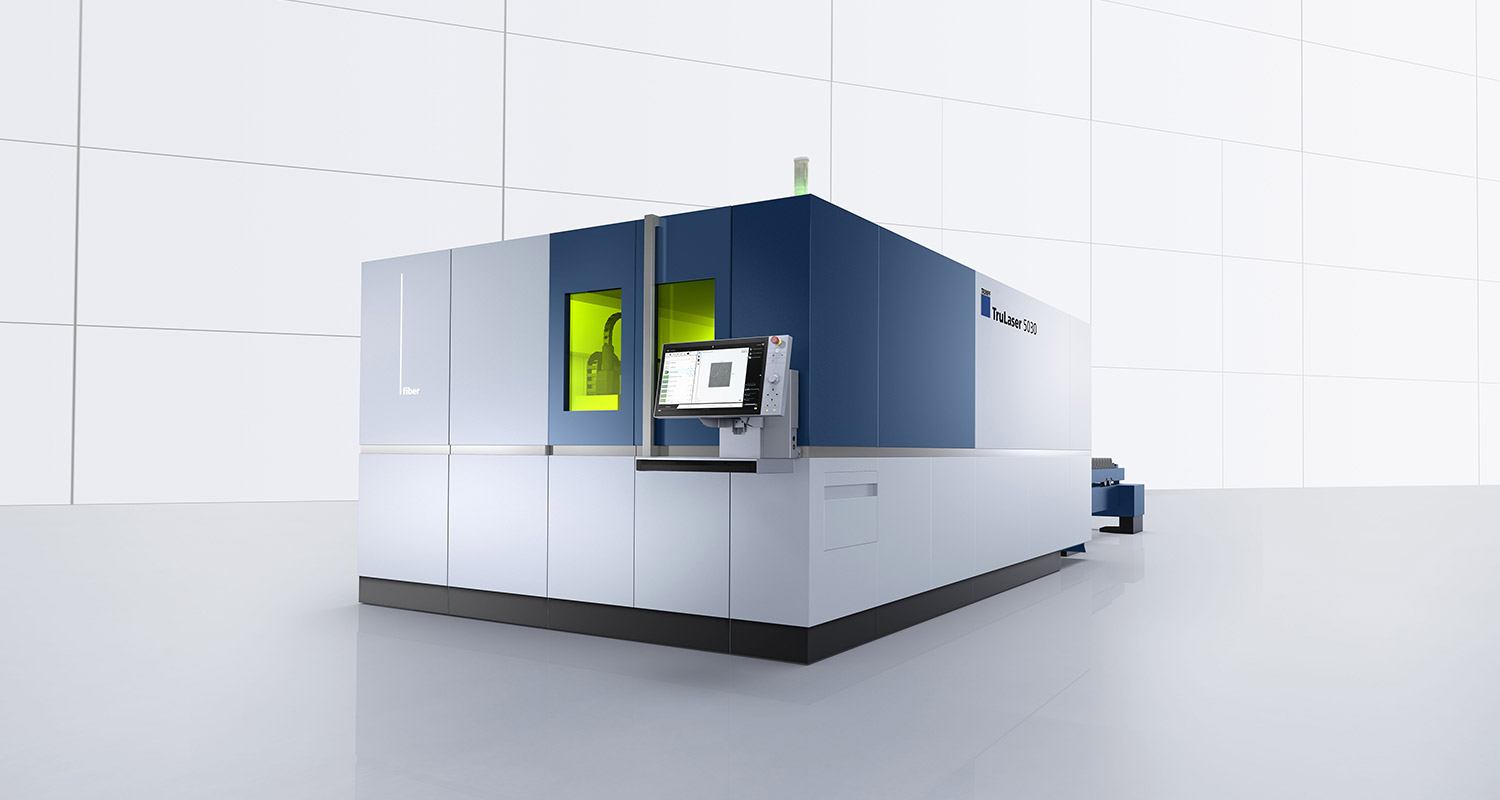 THE BEGINNINGS OF LASER TECHNOLOGY

Today, lasers are everywhere, from medical procedures, to supermarket checkouts and heavy industrial processes, but in 1960, the first working laser was described as “a solution looking for a problem.” With creative thinking, the ability to produce an intense, narrow beam of light from a single orientation was found to be very useful.

Several types of lasers were invented in a short period of time. Optical fibre lasers were first demonstrated in 1961 by Elias Snitzer. The gas laser cutting process, using a carbon dioxide mix, was first invented in 1964 at Bell Labs, by Kumar Patel. The crystal laser process for cutting was developed, also founded at Bell Labs in 1964, by a different engineer named J. E. Geusic.

The history of laser cutting starts in 1965, when Western Electric introduced the first production laser, using a laser to drill holes in diamond dies.

The first experiments in gas assisted laser cutting happened in 1965. They were the idea of Peter Houldcroft, Deputy Scientific Director at TWI (The Welding Institute) in Cambridge, UK. These tests used a 300W CO2 gas laser at the Services Electronic Research Laboratory in Harlow. The laser was intended for military applications but potential industrial applications were also being considered. Cuts were made using oxygen assist gas in high carbon tool steel and stainless steel up to 2.5mm thick at speeds up to 1m/min.

By the late 1960s, gas laser cutting was being used to cut through metal, something that CO2 lasers originally hadn’t been capable of.

Fibre lasers required almost two decades of development before any of the first commercial devices appeared on the market in the late 1980s. They are now used for many applications including cutting, welding, additive manufacturing (3D printing) and as sensors. The beam intensity, duration and heat output of a fibre laser can be controlled minutely, so they lend themselves to precision functions.

Fibre is the most recently available form of laser cutting, with commercial machines only coming onto the market in 2009. In 2007 Salvagnini, an Italian technology company, began investigating the potential of applying fibre laser technology to cutting sheet metal. They were heavily invested in the manufacture of CO2 laser cutting machines, but realised that they were only achieving incremental performance improvements. The L1Xe fibre laser, capable of cutting up to 18mm thick steel, was introduced to the world at the EuroBlech exhibition in 2008. Salvagnini shipped its first fibre laser cutter in March 2009.

In the short history of laser cutting, huge leaps have been made and technology continues to develop, with the latest fibre lasers capable of cutting through up to 100mm thick stainless steel. In addition, in recent years home and office laser cutting machines have become more available. Once only affordable for industry, laser cutting is now available to small businesses, makers, and even home use.

Our fibre laser machines cut up to 20mm thick stainless steel and 25mm mild steel, balancing our requirements of power, speed and precision. If you would like to take advantage of our services, please don’t hesitate to contact our sales team. 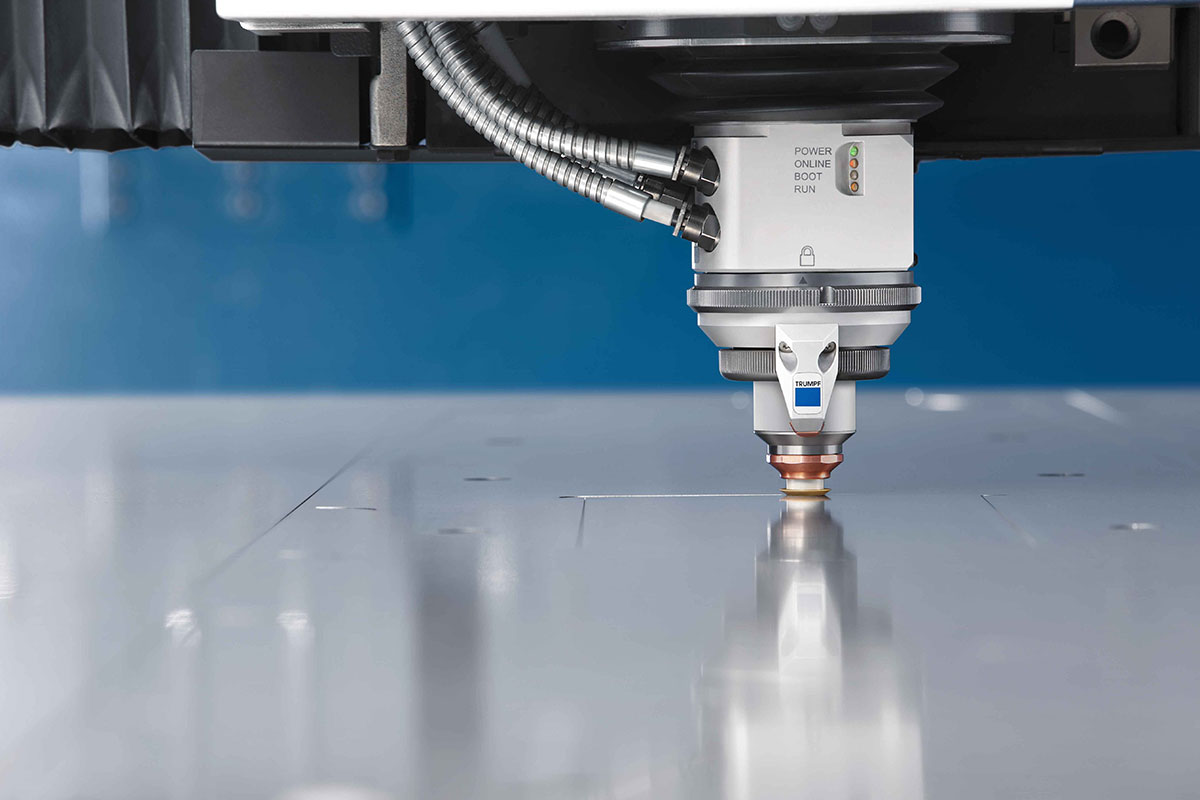 Fibre is the newest form of laser cutting, with commercial machines only coming onto the market in 2009

Sources and further reading about the history of laser cutting:

If you want to take advantage of our new laser cutting capacity, don’t hesitate to contact us.

rachel_hw2020-06-22T13:18:56+00:00
This site uses cookies to help things run smoothly. It also stores anonymised information on how you use it in order to improve your experience. These cookies are safe and secure and will never contain any sensitive information. Privacy Policy Accept & Close