Skip to content
What are the differences between CO2 and Fibre Laser Cutting? 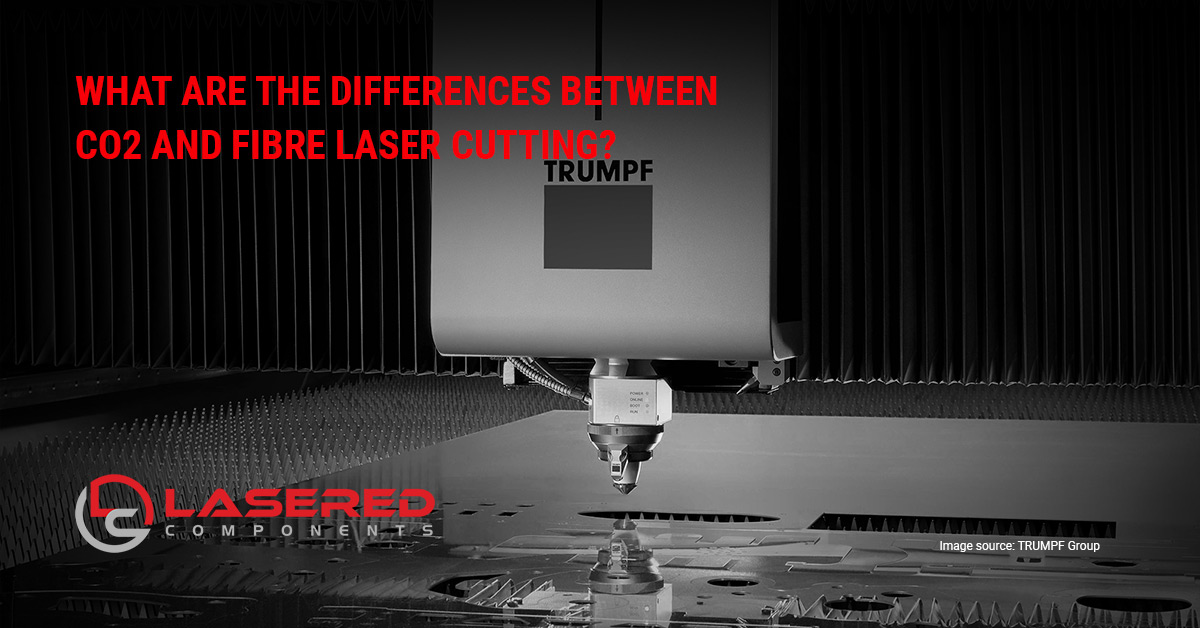 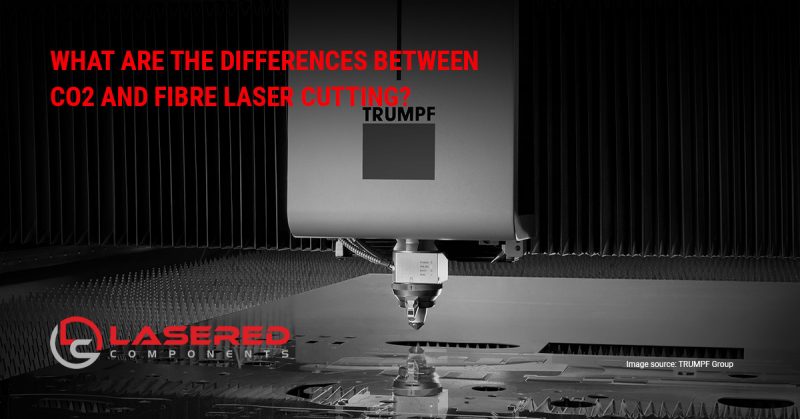 What are differences between CO2 and Fibre Laser Cutting?

Gas and crystal lasers were ready for practical applications much more quickly than fibre lasers, which required almost two decades of development before the first commercial devices appeared on the market in the late 80s.

In industrial laser cutting, there are two major technologies: fibre and CO2, both technologies work in a similar way, by concentrating light into a beam intense enough to cut various materials.

How does a CO2 laser work?

Electricity flows through a CO2 filled tube to create light. At one end of the tube is a fully reflective mirror, the other end holds a translucent mirror, these are set up to increase the intensity of light as it flows through the gas filled tube. From here it is guided by another series of mirrors and a focussing lens towards the material to be cut.

How does a fibre laser work?

In a fibre laser cutting machine, light is directed through a fibre-optic cable to intensify the beam before being aligned to the material being cut. The resulting solid state laser has far fewer components than a CO2 laser cutter. 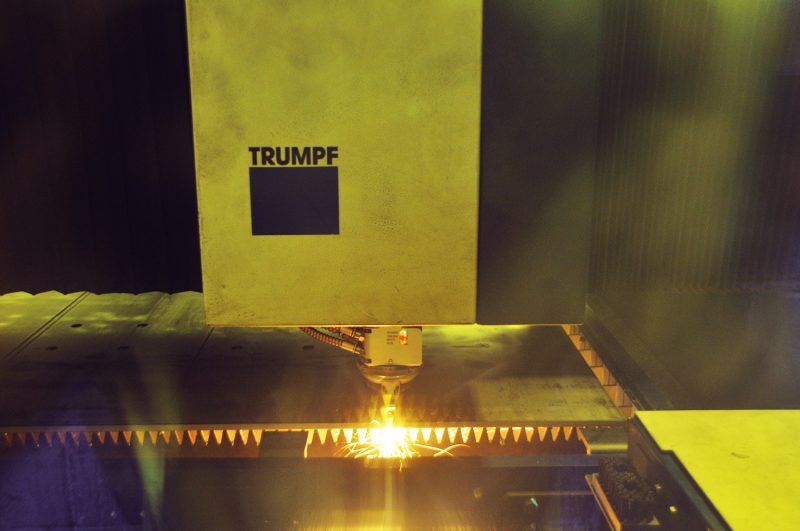 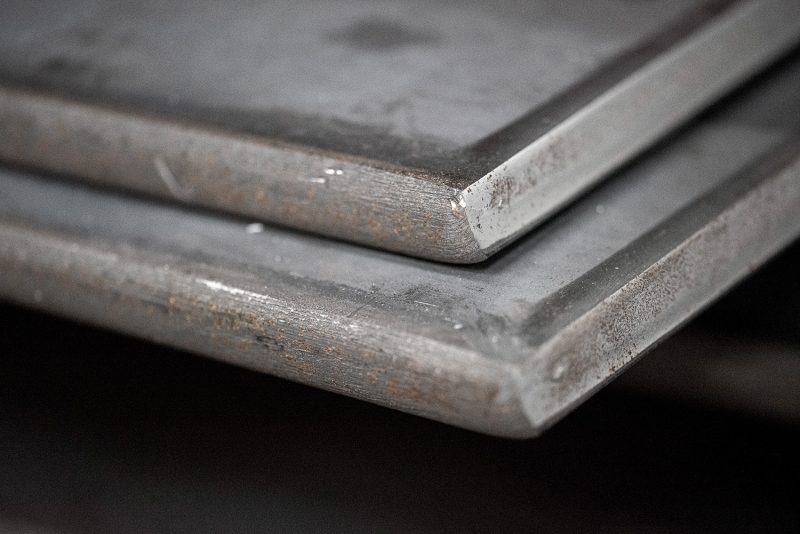 Lasered Components cuts high volumes of sheet metal, so the choice between CO2 and fibre laser cutting machines was straight forward. The speed and energy efficiency makes a big difference to our high-volume turnover.

To see how fibre laser cutting could benefit you, take a look at the range of materials we supply and cut.

rachel_hw2020-06-22T13:40:23+00:00
This site uses cookies to help things run smoothly. It also stores anonymised information on how you use it in order to improve your experience. These cookies are safe and secure and will never contain any sensitive information. Privacy Policy Accept & Close